Lindström, the largest city in the Chisago Lakes area is Sister-city to Tingsryd, Sweden.

Sister-City to Tingsryd, Sweden. Lindström, the largest city in the Chisago Lakes area is Sister-city to Tingsryd, Sweden. Lindström was platted in 1880 and officially founded in 1894 and named after Daniel Lindström from Hassela, Hälsingland, Sweden. Karl Oskar and his wife, Kristina are central to the city's celebrations. They are fictitious characters, representing the many immigrant families that settled in the "land of kichisaga" in the mid-19th century. They'd fled from a life of struggle in their homeland of Småland, Sweden​ to rebuild their lives in an unclaimed territory. A statue of Karl and Kristina symbolize the Swedish peasants who migrated to America over one hundred years ago, settling in the Chisago Lakes area.

Browse Properties in the Area 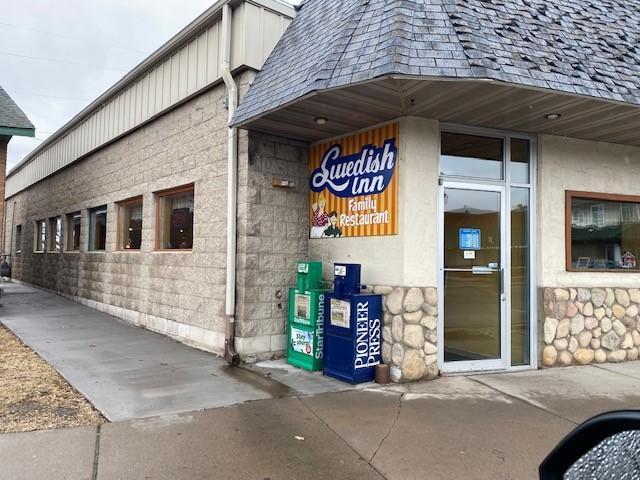 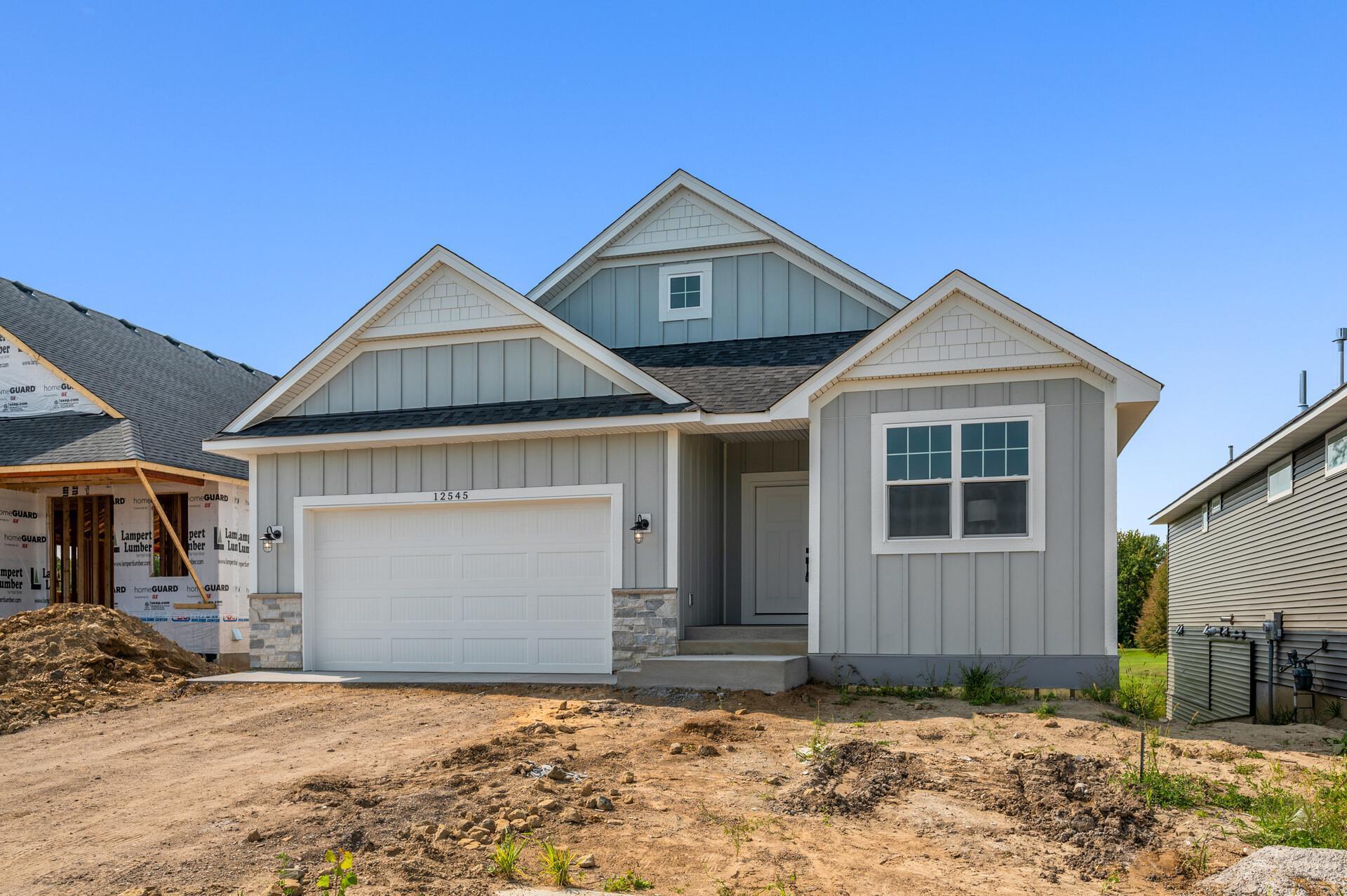 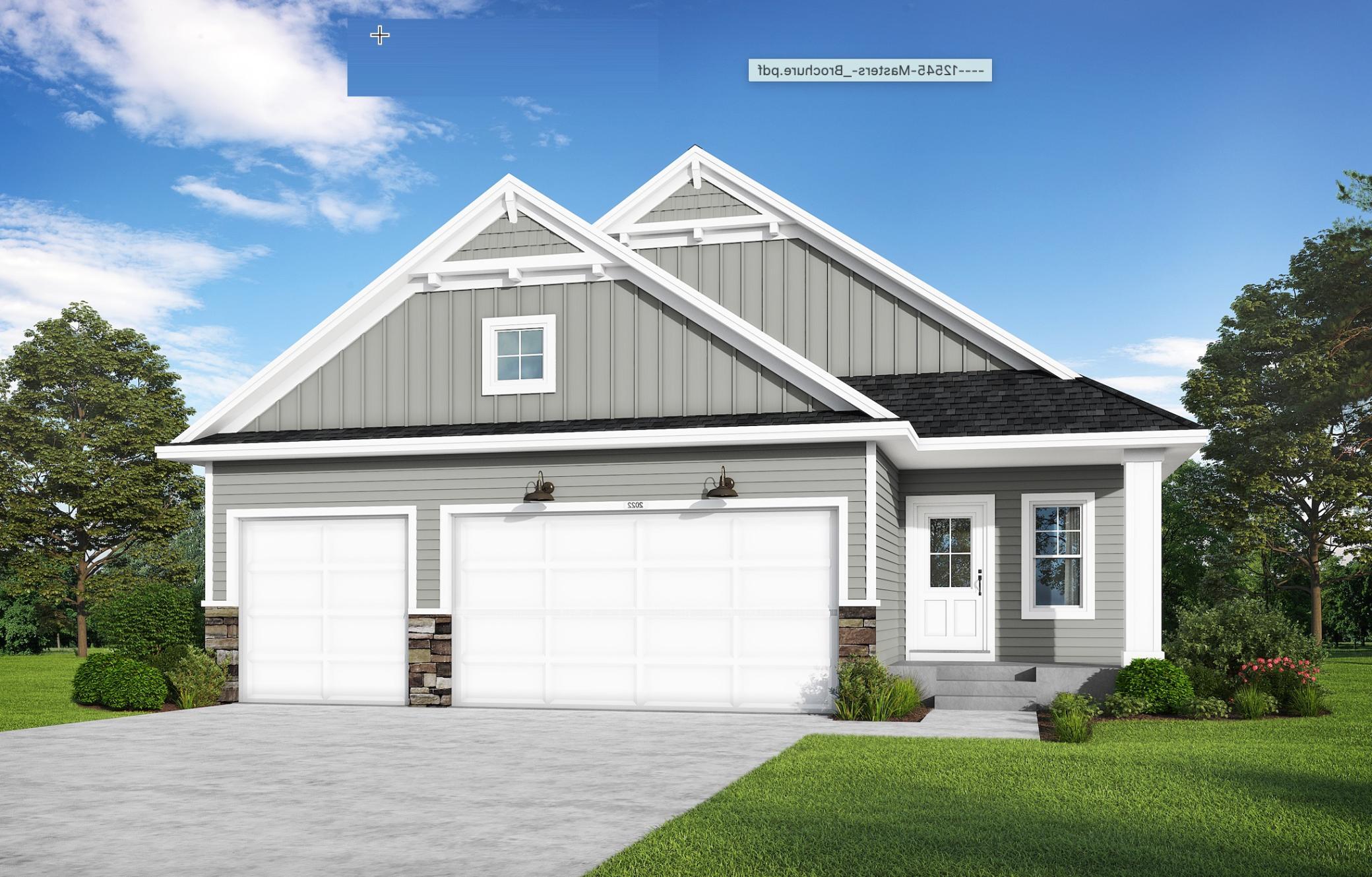 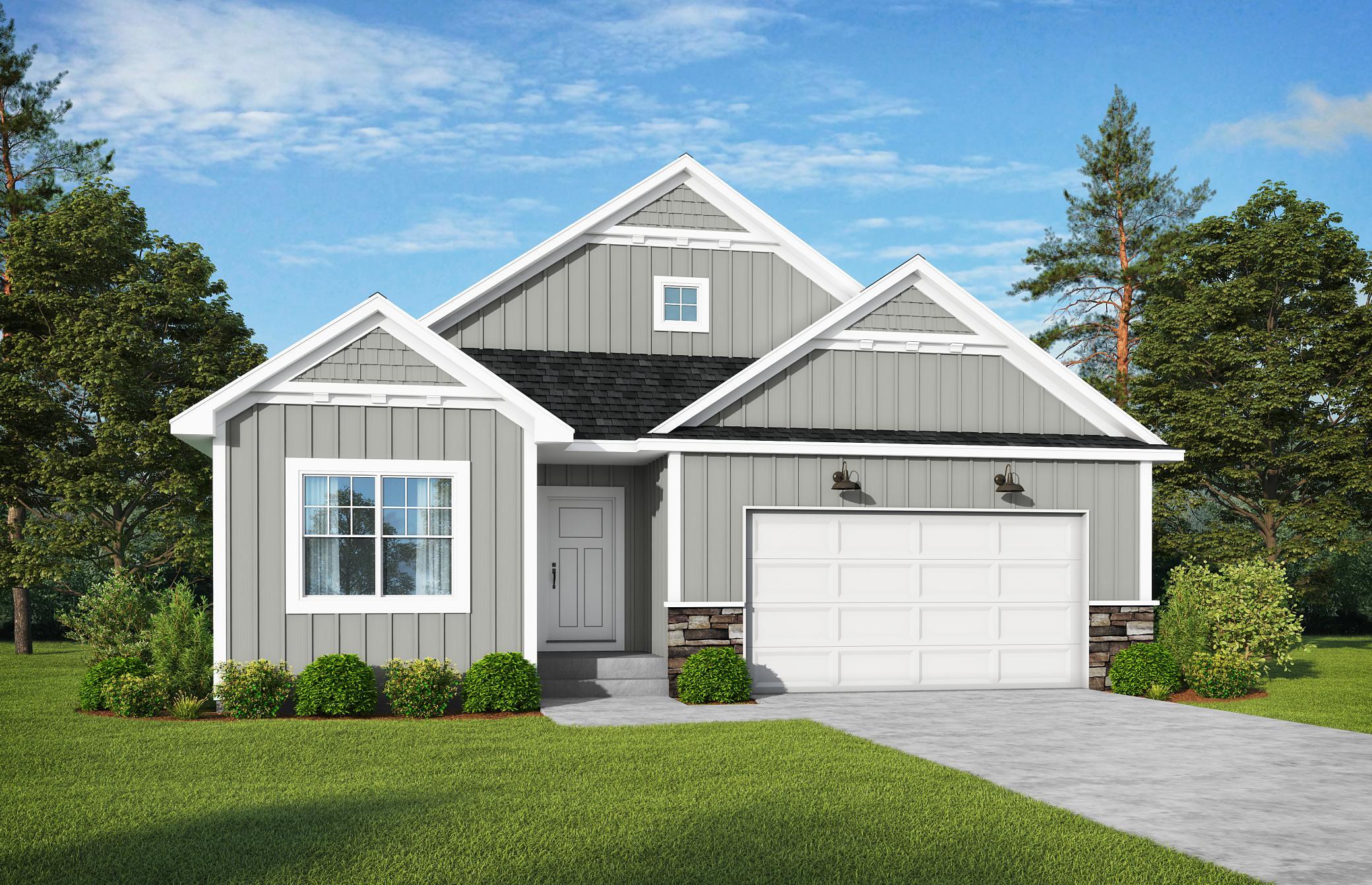 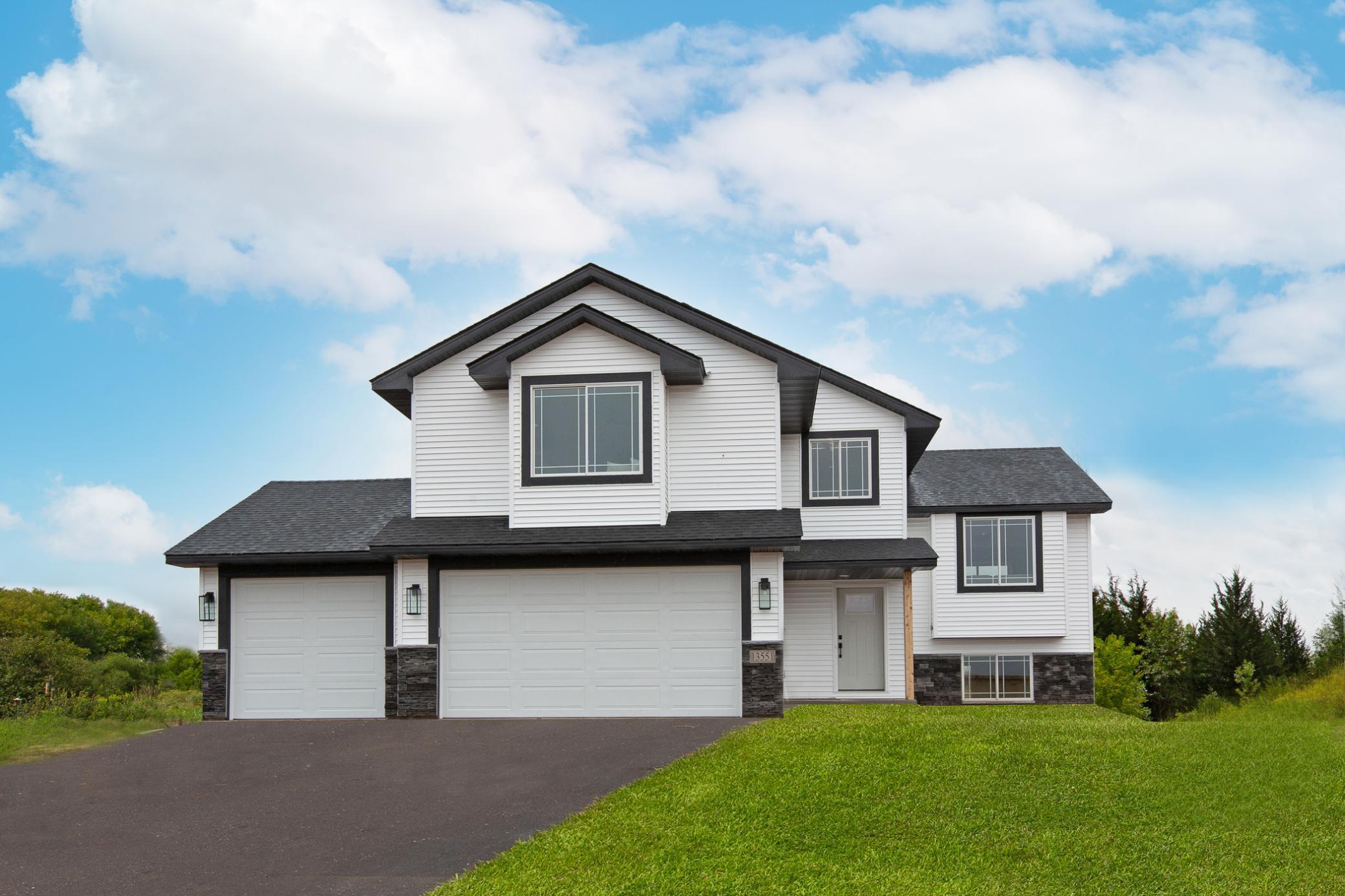 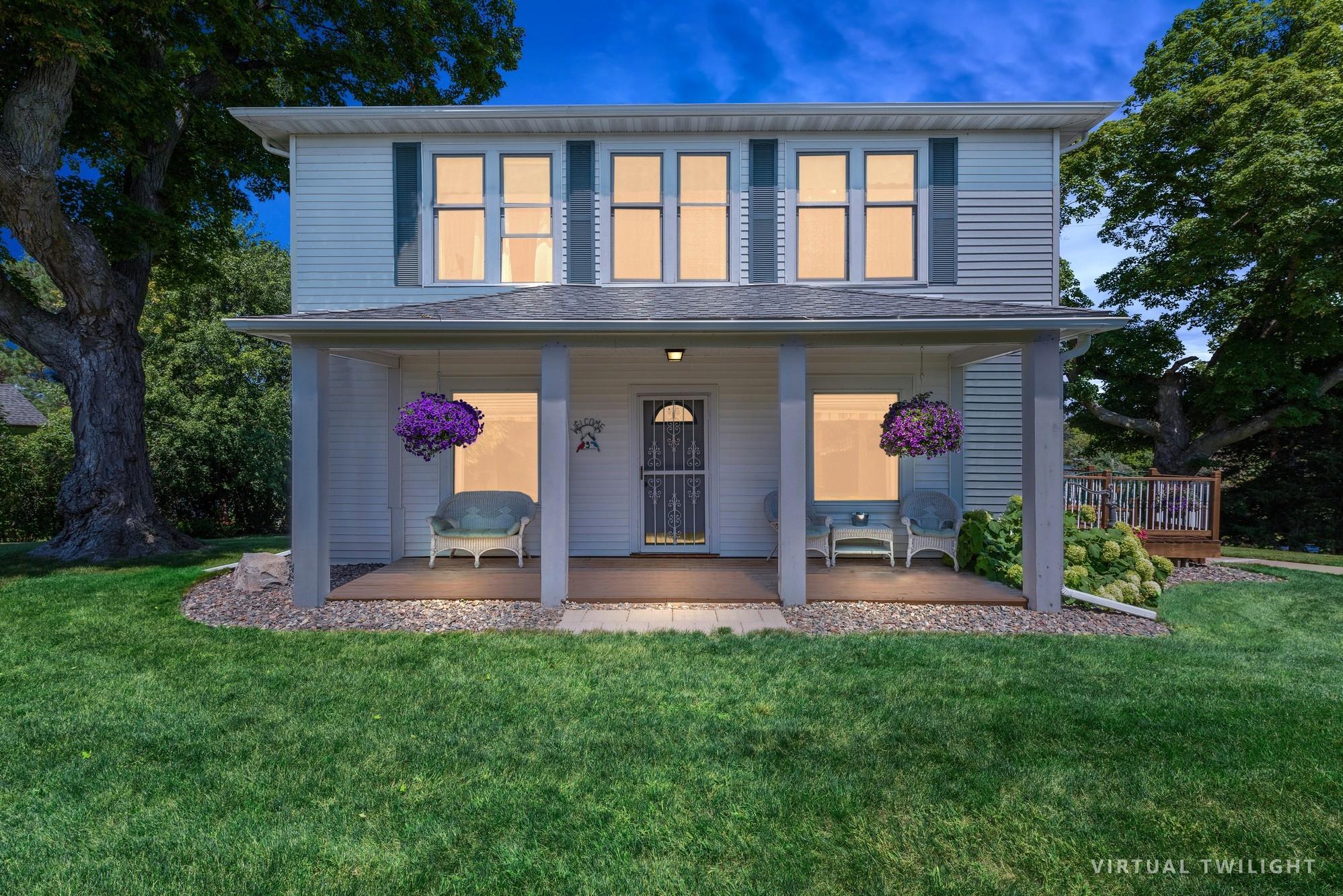 We pride ourselves in providing personalized solutions that bring our clients closer to their dream properties and enhance their long-term wealth.